Skip to content
HomeMoviesSundance 2023: 6 editors to know – You hurt my feelings, Theater Camp

This year’s films at Sundance are entertaining in more ways than one, with a lineup of 99 films whose stories have been honed by a meticulous collaboration between director and editor. Here are six editors you need to know whose pioneering work has captivated audiences and graced screens.

The witty comedy, starring Julia Louis-Dreyfus as a novelist who finds success with her sophomore book, “You Hurt My Feelings,” reunites Alisa Lepselter with writer-director Nicole Holofcener, whose directorial debut “Walking and Talking” was also Lepselter’s . feature editing credit. An accomplished editor with nearly four decades of experience, Lepsetler began working as an assistant editor on films such as Martin Scorsese’s Edith Wharton adaptation, “The Age of Innocence,” and then became Woody Allen’s editing room collaborator on “Sweet and Lowdown”; He was nominated for an Eddie Award for his work in ‘Vicky Cristina Barcelona’ and ‘Midnight in Paris’. In the more than 20 projects developed by Lepsetler, he has navigated complex characters with a dramatic maturity that brings an inimitable delight to the screen. 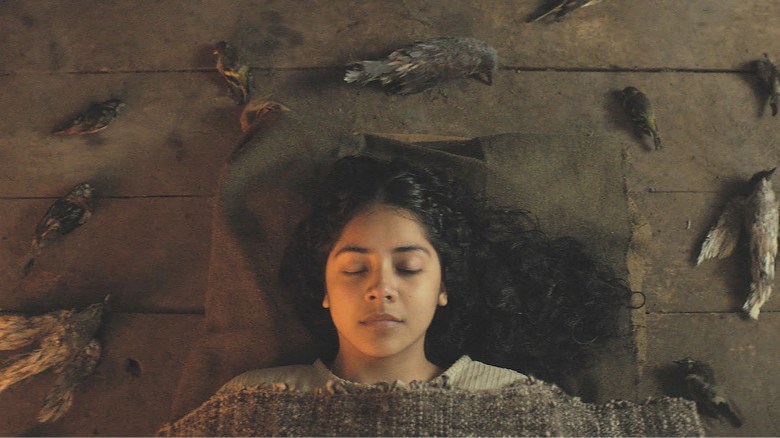 Paloma López Carrillo immersed herself in Mexican cinema and won Best Editing in 2013 for “Golden Dream,” a gripping story about a group of teenage immigrants and their journey to the United States. In “Midnight Family,” he created a pulse-pounding narrative that puts viewers in the front seat with the Ochoa family as they operate a private ambulance in the affluent neighborhoods of Mexico City; with his efforts, he won an award from the International Documentary Film Association. López Carrillo touts a shrewd ability to tap into the emotional core of characters while exploring powerful themes. One such example is “The Devil’s Freedom,” a bleak documentary that explores violence in Mexico from the perspective of the victims and those responsible. In the film “Magic”, the editor meets the Chilean director Christopher Murray in a story rooted in witchcraft, where a young girl seeks revenge after the death of her father. Based on the actual events of the 1800s, López bridges the historical conflict with fine precision with a coming-of-age story – the style López has become known for.

Jon Philpot has been editing compelling (and downright hilarious) television for over 20 years, including “Anthony Bourdain: Parts Unknown,” “Awkwafina a Nora From Queens,” “Broad City,” “Search Party,” and HBO’s Emmy Award-winning series. Hacks.” He got his start in the food documentary world, winning a Daytime Emmy for his work on “The Mind of a Chef.” Debuting at Sundance is “Theatre Camp” from directors Molly Gordon and Nick Libermann, an uplifting film that follows a ragtag group of theater enthusiasts who try to save their camp after its founder (Amy Sedaris) falls into a coma. The project is Philpot’s second feature, the first being Hulu’s “False Positive” (2021), starring Ilana Glazer (“Broad City”) and Pierce Bronson. Philpot is a master at editing ensemble casts, turning their flaws into bite-sized plates of humor. “Színházi Tábor” gives the editor a number of enjoyable characters that he chews on to provide the audience with plenty of laughs. You can check out his next series, “The Bream Hiccup” from creator Jesse Eisenberg.

Daniela I. Quiroz is an award-winning filmmaker who primarily works on social justice-focused documentaries with a unique perspective and visual style. He edited “Latino Vote: Dispatches from the Battleground,” which aired on PBS in advance of the November 2020 election. Along with Carla Gutierrez and Mark Becker, he co-edited “The Last Out” (Tribeca Special Judy Mention), which followed three Cuban migrants who follow their dream of making it to Major League Baseball. Daniela co-edited the 2015 New York Film Festival feature film “Rebel Citizen” – an in-depth look at Haskell Wexler’s use of cinematography as a tool for social justice. Previously, Quiroz worked as a short film editor and then worked as an editorial assistant at Vice, where she edited news and investigative reports. He is currently involved in the post-production of several documentaries and TV series that will debut in 2023. 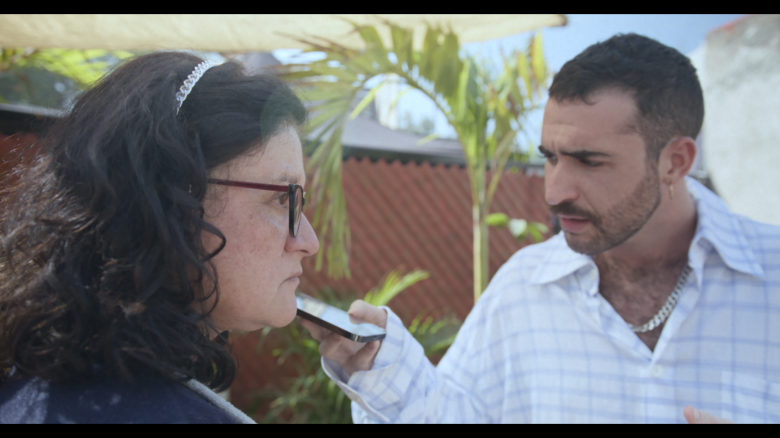 The influence of editor (and storyteller) Sofia Subercaseaux is undeniable. A frequent collaborator and childhood friend of Chilean writer-director Sebastián Silva, he stepped into Silva’s first feature in 2013, The Crystal Fairy and the Magic Cactus, starring Michael Cera and Gaby Hoffman. The duo has also collaborated on several other projects, including the documentary “Mala Mala” (which follows nine trans-identifying people in Puerto Rico and won Subercaseaux an award at the Costa Rica International Film Festival) and the documentary “Nasty Baby” (in which Kristen Wiig plays the friend of the two gay men who are trying to conceive a child). Subercaseaux has since diversified his creative powers, navigating the poignant true story of Christine Chubbuck in “Christine,” an offbeat love story in “Dina,” and dramatizing the HBO limited series “The Staircase.” He works with Silvia again in the dark comedy Rotting in the Sun, co-edited by Santiago Cendejas and Gabriel Diaz. Watch out for this up-and-coming creative.