James Curtis’ biopic “Buster Keaton: A Filmmaker’s Life” is expected to serve as source material for the Warner Bros.-produced series. 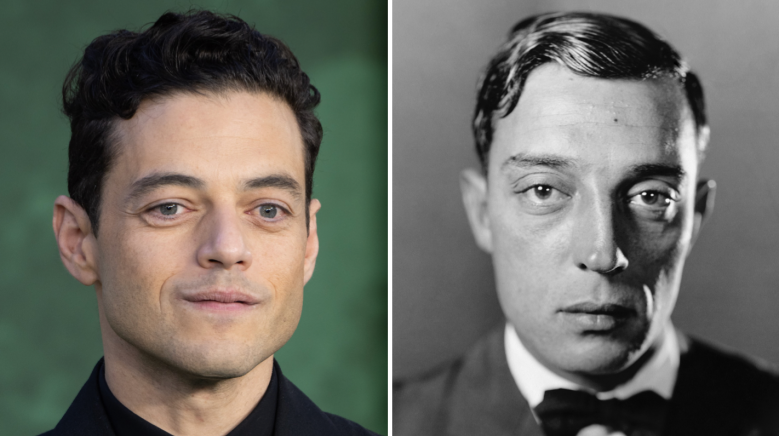 The “Batman” director will helm a limited series based on the life of actor Buster Keaton, with Rami Malek turning into the silent film star. Reeves will also produce the series through his 6th and Idaho Productions production banners under an overall deal at Warner Bros. TV.

Both Malek and David Weddle are confirmed to produce; Ted Cohen is in talks to serve as executive producer and writer. The upcoming series is expected to use James Curtis’ biography “Buster Keaton: A Filmmaker’s Life” as source material as Warner Bros. negotiates rights to the 2022 book.

A vaudeville actor, Keaton made his debut in the silent comedy “The Butcher Boy” and went on to work with Douglas Fairbanks, Joseph M. Schenck and Edward F. Cline, among others. Keaton eventually founded an eponymous production company and began directing films such as “Sherlock Jr.”, “Steamboat Bill Jr.” and “Our Hospitality”. The star signed to MGM and Columbia Pictures died in 1966.

This isn’t the first time Malek has taken on the role of a real person: the actor won an Oscar for his portrayal of Freddie Mercury in the 2018 Queen musical biopic “Bohemian Rhapsody.” Malek also appeared in “Mr. Robot”, which ended in 2019.

Director Reeves is also set to helm “The Batman 2,” with Robert Pattinson reprising his role as the titular superhero. The streamer is also developing an HBO Max spin-off series, “The Penguin,” but Reeves will not direct, but only act as an executive producer.

“Matt’s on his thing, you know, hovering over the keyboard and just planning the story because he’s so meticulous,” said “Penguin” actor Colin Farrell. “He’s so obsessed with what he’s doing, but also with (HBO Max) ‘The Penguin’ (series). I mean, he’s not going to direct, but he’s going to structure the scripts and who’s going to direct them. And that’s exciting.”

Antonio Campos will serve as writer and showrunner for the series, which stars Cristin Milioti as Sofia Falcone, the daughter of John Turturro’s mob boss Carmine Falcone. Production on the series will take five to six months and will begin in February.