The currently untitled project will air on Hulu as part of the company’s push to diversify its documentary programming. 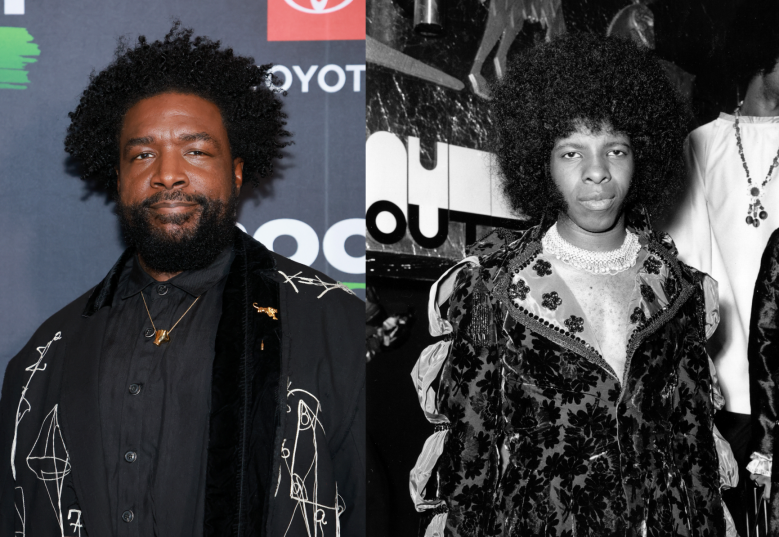 Awarded the 2021 Academy Award for “Summer of Soul (…or, When the Revolution Can’t Be Televised),” Ahmir “Questlove” Thompson is set to return to the director’s chair for another documentary about black music history. The multi-hyphenated film is currently working on an untitled documentary about Sly and the Family Stone frontman Sylvester Stewart, better known as Sly Stone. In addition to directing, Questlove is producing the film alongside Stewart and Brian Gersh.

The official synopsis for the untitled documentary reads: “Oscar-winning filmmaker Ahmir ‘Questlove’ Thompson directs his sophomore feature for ‘Summer of Soul,’ which examines the life and legacy of Sly and the seminal band Family Stone. by the charismatic and enigmatic Sly Stone. This film tells the story behind the rise, reign and demise of one of pop music’s most influential artists, and in the process tells a very human story about the price of genius.”

Onyx Collective, a division of Disney that focuses on developing projects by filmmakers from underrepresented demographics, announced the project along with several other acquisitions it has made for Hulu. The list also includes the Kris Bowers music documentary “Anthem” and “Sheba,” a new Ethiopian-themed drama series created by “Yellowjackets” writer Chantelle Wells and executive produced by Ryan Coogler.

The Onyx Collective was founded in 2021 to diversify Hulu’s programming and give minority creators the support they need to work outside of the traditional blockbuster ecosystem. Notably, Onyx Collective marked the ‘Summer of Soul’ early on in the festival’s early days as ‘Black Woodstock’, and helped it through a year-long Oscar campaign that ultimately resulted in a Best Documentary Award.

“Our industry is immeasurably enriched by the incredible talent of emerging and established creators of color. The launch of Onyx Collective allows us to be the best partner to these creators, giving them the support they need to do their best work,” said Dana Walden, president of Disney General Entertainment Content, when the division was announced. “We have the opportunity to tell transformative stories that authentically represent our audiences and are essential to our success.”