Get your popcorn ready for the juicy Disney drama unveiled Tuesday in a series of SEC filings.

Tuesday was a day of mayhem in Burbank — and for once, we’re not referring to the chaos of the Warner Bros. lot.

Disney, the proxy statement on Tuesday outlined in great detail what led to the ouster of former CEO Bob Chapek. The company also disclosed Chapek’s 2022 payday as well as his golden parachute payment. The financial disclosure comes hours after Disney shared the slideshow with the SEC beefing up its board and shooting down activist investor Nelson Peltz’s desperate attempts to join.

Disney revealed that Capek earned $24.1 million in the 2022 fiscal year, down from the $32.5 million he earned the previous year. (Iger, who took the reins from Chapek in November, was making $15 million in 2022 and nearly $46 million in 2021.) In addition, Chapek is expected to receive an exit payment north of $20 million.

The golden parachute comes about seven months after Chapek’s CEO contract was extended back in June. Chapek was fired “without cause,” according to Tuesday’s filing, adding that Iger is still “best positioned to lead” while the company searches for a permanent successor.

“In June 2022, the Board agreed to extend Mr. Chápek’s employment agreement based on Mr. Chapek’s work in helping the Company navigate the unprecedented challenges posed by the pandemic and growing the streaming business,” Tuesday’s proxy filing said.

“The Board spent considerable time in the following months discussing the management of the Company and determined that Mr. Chapek was no longer the right person to fill the role of CEO,” he continues. “Significant developments and changes in the broader macroeconomic environment during this period demonstrated the Board’s judgment of appropriate leadership in light of rapidly evolving industry and market dynamics.” 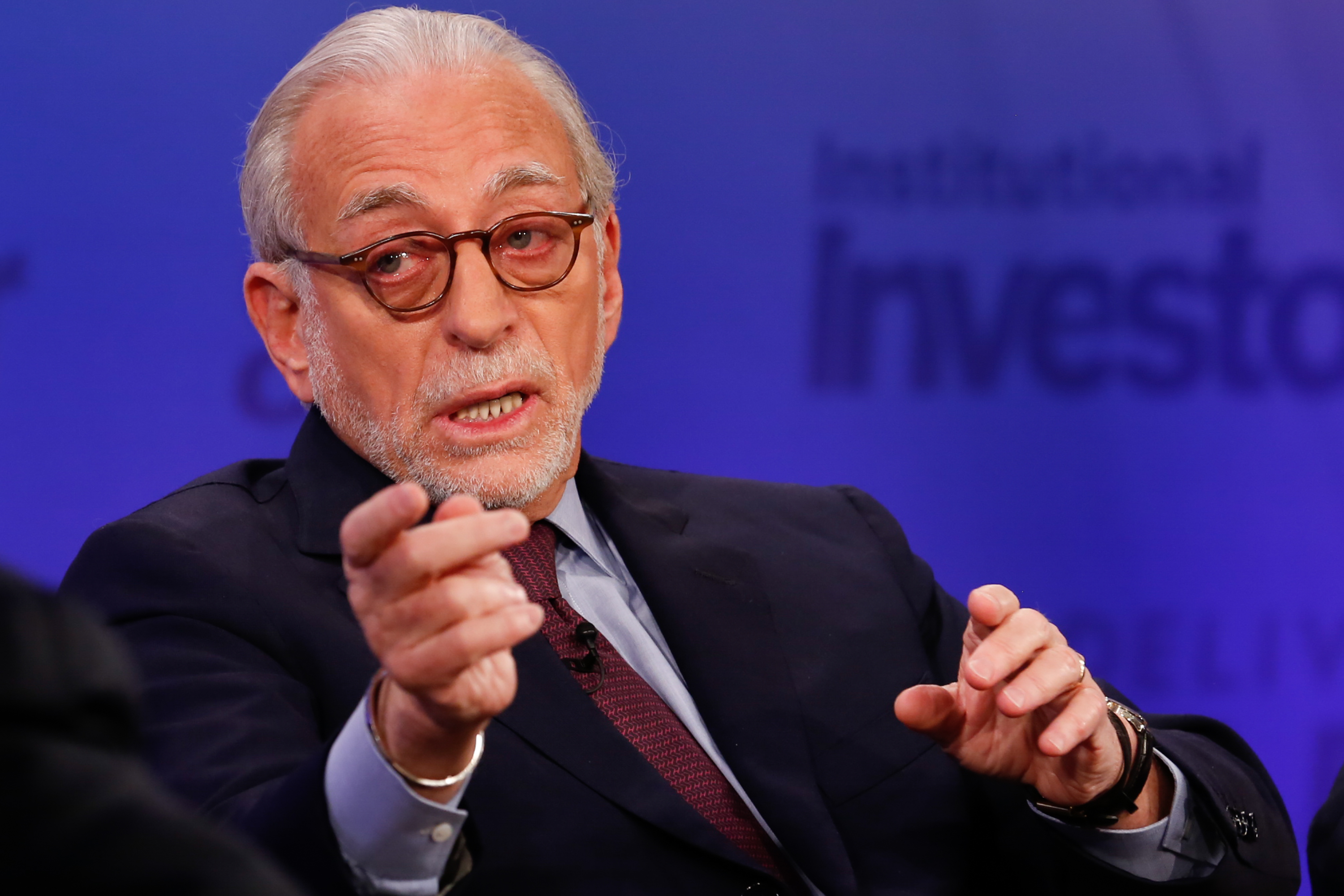 During this time, Chapek contacted Peltz, CEO of Trian Management. According to Disney’s account in the proxy report, Peltz met with Disney back in July when he began lobbying for a seat on the board. This was before Trian officially invested $500 million in the company. Since July, Peltz has lobbied 20 times to join the board, and Disney reports now threaten to start a proxy fight if he doesn’t get what he wants.

But Disney is both displeased and unimpressed with Peltz. The company recommended that shareholders vote against his appointment to the board, saying that Peltz had a “self-confessed lack of knowledge of our core industry” and that despite months of negotiations, Trian “didn’t really put forward any strategic ideas to Disney” and “forgot” about major image changes in the media.

“Nelson Peltz does not understand Disney’s business and lacks the skills and experience to help the board create shareholder value in a rapidly changing media ecosystem,” Disney said. “Peltz has no background in large-scale media or technology, and no solutions for the evolving media landscape. And if MSG Sports is your gym, that was not good.” (Peltz owns a stake in MSG.)

Peltz, who along with Trian recently filed a series of SEC documents saying Disney would benefit from his guidance, has been backed by Isaac Perlmutter. The Marvel Entertainment chairman told Disney brass that Peltz could help then-CEO Chapek “in the headwinds he’s faced recently, solidify his position as CEO and preempt potential shareholder nominations of director nominees at the 2023 annual meeting.” 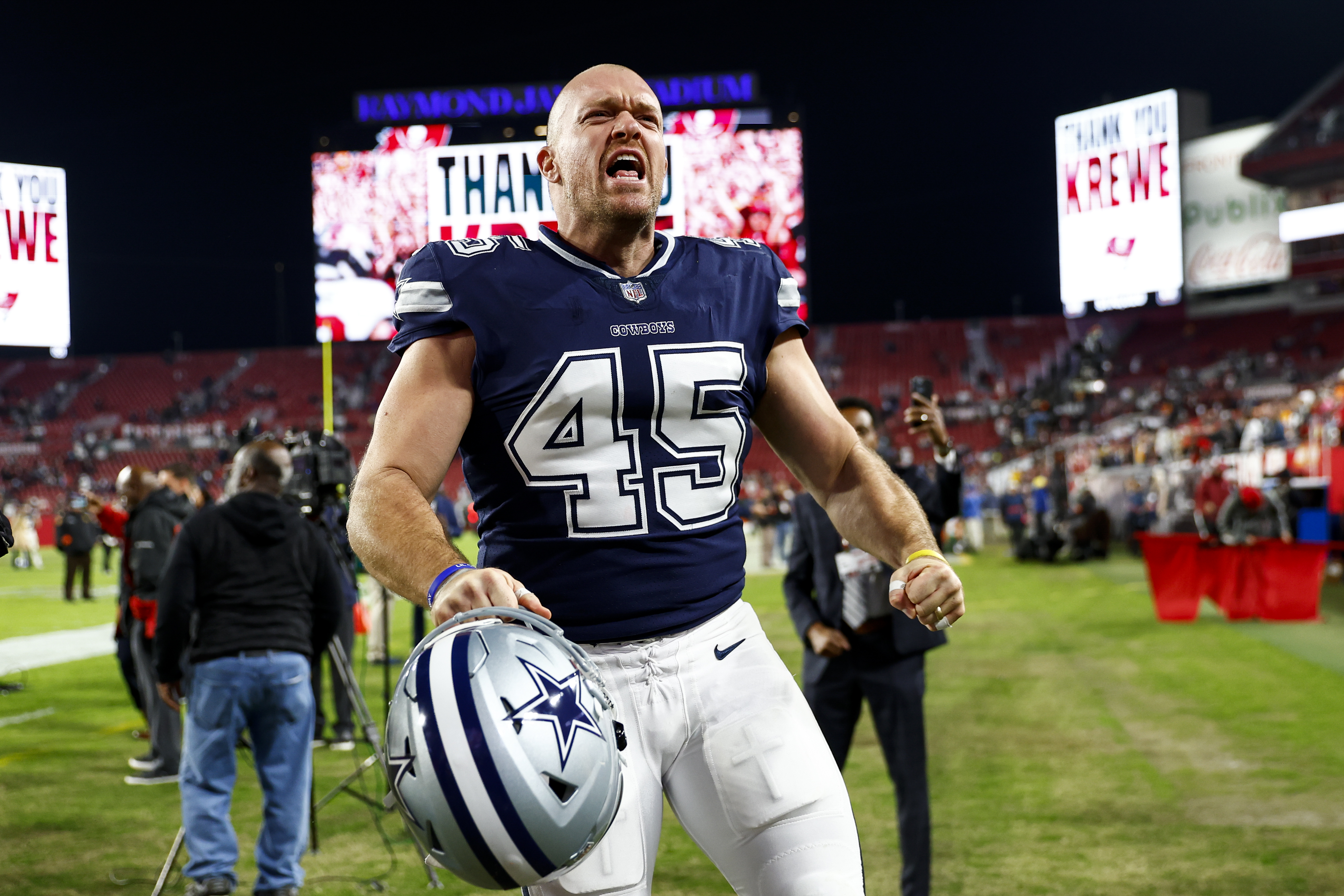 So that’s an “L” for Peltz, and it was a strange day for Disney, which picked up a few wins on a wild day. For starters, ESPN revealed its “Monday Night Football” drubbing of the Dallas Cowboys delivered to Tom Brady and the Buccaneers and Disney’s most-watched NFL playoff game ever, excluding the Super Bowl, with more than 31 million total viewers. viewers. (Final Nielsen data will be released before approximately 5:00 PM ET today.)

On the big screen, “Avatar: The Journey” became the sixth-highest-grossing film of all time (not adjusted for inflation) at the global box office on Tuesday, ahead of “Spider-Man: No Way Home.” Oh, and there was another milestone: “Avatar 2” set a new record yesterday with 14 nominations at the Visual Effects Society Awards.

All this and Disney stock ( DIS ) didn’t move a dollar. Prosecution.