Skip to content
HomeTvDiego Luna: “Andor” is successful because it is different

“I’m here because they’re celebrating ‘Andor,’ and ‘Andor’ happens to be part of the ‘Star Wars’ family,” Luna told IndieWire at the Critics Choice Awards. “But that’s your business, you know?” 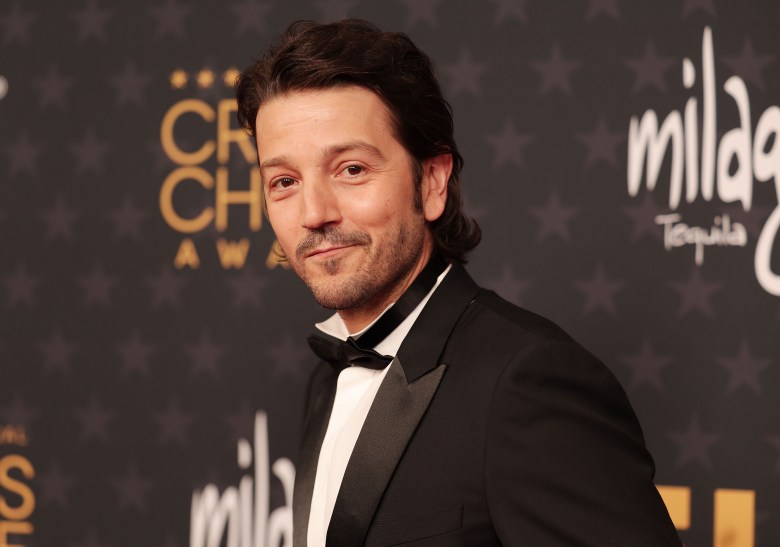 For many “Star Wars” fans, “Andor” is one of the first real examples of Disney’s expanded “Star Wars” universe reaching its full potential. When the company first acquired Lucasfilm, there was a lot of excitement surrounding the promise of exploring more obscure characters in a galaxy far, far away through film and television projects beyond the flagship trilogies. But while there were certainly critical high points, many of the previous Disney-produced spinoffs were dismissed as rehash of the franchise’s biggest hits.

But not “Andor”. Directed by Tony Gilroy, the series earned overwhelming critical praise for its uncompromising portrayal of the impoverished people living in the “Star Wars” universe under the rule of the oppressive Empire. While so many previous “Star Wars” projects have followed heroes destined for great things, “Andor” focuses on the everyday lives of the people most affected by the evil deeds of the Empire. The struggle for freedom has been present in almost every “Star Wars” film, but “Andor” set itself apart by showing the brutal details of what its characters are actually fighting.

That distinction was not lost on Diego Luna, who plays Cassian Andor on the show. Speaking to IndieWire on the red carpet at the Critics Choice Awards, the actor expressed his gratitude that Gilroy and his team were able to pull off such a unique project that could still exist in the larger “Star Wars” universe.

“When people talk about ‘Star Wars’ as one thing, it’s too difficult,” Luna said. “I’m here because they’re celebrating ‘Andor,’ and ‘Andor’ happens to be part of the ‘Star Wars’ family. But that’s his own business, you know? And this is one of the reasons why Andor was celebrated so much, because he is different. This is his own. That’s exactly what we wanted to do. And it feels great and weird at the same time. Because we are part of “Star Wars” but we are different from everything else that “Star Wars” brings. And I think I’m very fortunate to have that kind of freedom on a show that’s part of ‘Star Wars.'”