Virtually every A-lister who didn’t catch COVID at the Golden Globes will appear on the red carpet tonight. 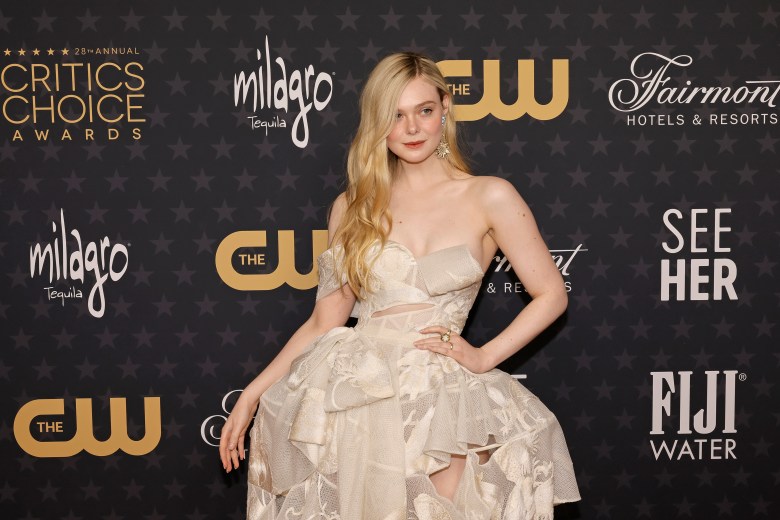 Another weekend, another star-studded awards ceremony.

With the Golden Globes behind us and the Oscar nominations just a week away, award season is officially in full swing. The biggest attraction of the weekend is the Critics Choice Awards, which take place tonight at the Century Plaza Hotel in Los Angeles. Some of the biggest films of 2022 are in contention for the night’s awards, with “Everything Everywhere All at Once” and “The Fabelmans” leading the nominations.

The high-profile nominee list ensured that the red carpet at the Critics Choice Awards was packed with A-listers. While Colin Farrell, Brendan Gleeson, and Jamie Lee Curtis are unable to attend the Golden Globes after contracting COVID, many of Hollywood’s biggest stars showed up for the ceremony.

Read our constantly updated gallery of the best looks from this year’s red carpet.