Skip to content
HomeMoviesAvatar: The Way of Water is the best domestic film of 2022

If James Cameron’s film continues its weekly position, it should overtake “Top Gun: Maverick” as the biggest domestic hit of 2022.

“Top Gun: Maverick” (Paramount) is the movie to beat with $719 million. You can increase this amount in parallel with the fees, but no major reissues are planned.

As of Tuesday, “The Way of Water” has reached $574.4 million in the US/Canada. To reach “Maverick,” he’ll need to add another $145 million, and there’s ample evidence that he will.

In its first three weeks, “The Way of Water” didn’t have much competition. That changed in January with M3GAN, but James Cameron’s steamroller barely noticed the impact. More than a month after its release, it grossed just under $40 million over the four-day Martin Luther King Jr. holiday weekend.

Nuances like competition, access to premium screens and attention to awards can affect the rough patterns, but this title has good history with “No Way Home,” which grossed $805 million (and set a domestic record , that “The Way of Water” is unlikely to beat).

In December 2021, “No Way Home” opened in almost exactly the same calendar as “The Way of Water,” including the holiday placement. It had a much bigger first week (Sony’s Marvel entry brought in $188 million more), but “The Way of Water” saw a smaller weekly decline in its first three weeks. In the fourth week, the decrease was about the same.

With this strong holding pattern, and the precedents of the first “Avatar” and “Titanic” (both of which had even stronger holds), we project that Cameron’s film will finish somewhere around $750 million. 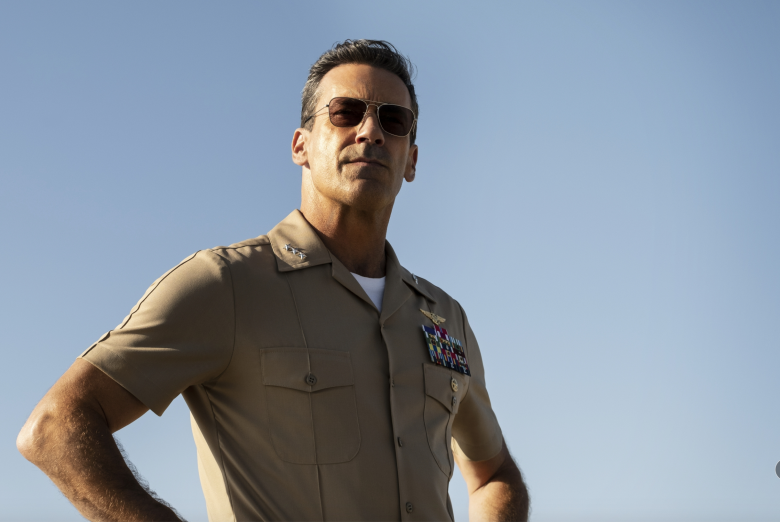 That would surpass “Maverick” in terms of gross — but if the final tally of the films matches, the “Top Gun” sequel could equal or surpass it in terms of tickets sold. “The Way of Water” grossed $215 million worldwide on IMAX screens, compared to $110 million for “Maverick.” Since Cameron’s film also made greater use of premium format screens, a larger percentage of the revenue came from these more expensive tickets.

“The Way of Water” will begin to lose some of those screens on Feb. 10 when Paramount presents its 25th anniversary re-release of “Titanic,” and most of the remaining premium screens a week later when Disney presents “Ant- “Man and the Wasp: Quantumania”. .”

As for “The Way of Water’s” worldwide total, if the domestic haul is $750 million and that’s still 29 percent of the global total, Cameron will earn $2.6 billion. That would put it behind three inflation-adjusted films (much trickier when foreign-made) that have grossed more than $3 billion: “Titanic,” “Avatar” and “The Avengers: Endgame.” Several previous releases (including Gone with the Wind, Star Wars, and The Sound of Music) have reached this level.

With $750 million domestically, “The Way of Water” would be the No. 5 film of all time unadjusted. Adjusted to 2019 ticket prices, it would be #25; at current ticket prices it is somewhere closer to 50. But its biggest bragging rights may be that it covers the massive production and marketing costs and then some. (Cameron estimated the minimum was $2 billion worldwide.)

Another point of pride: It’s one of only three films to gross $1.5 billion or more worldwide in a 12-month period. This is a sign of recovery for theaters. ‘The Way of Water’ is no panacea – but we’d be much worse off without it.