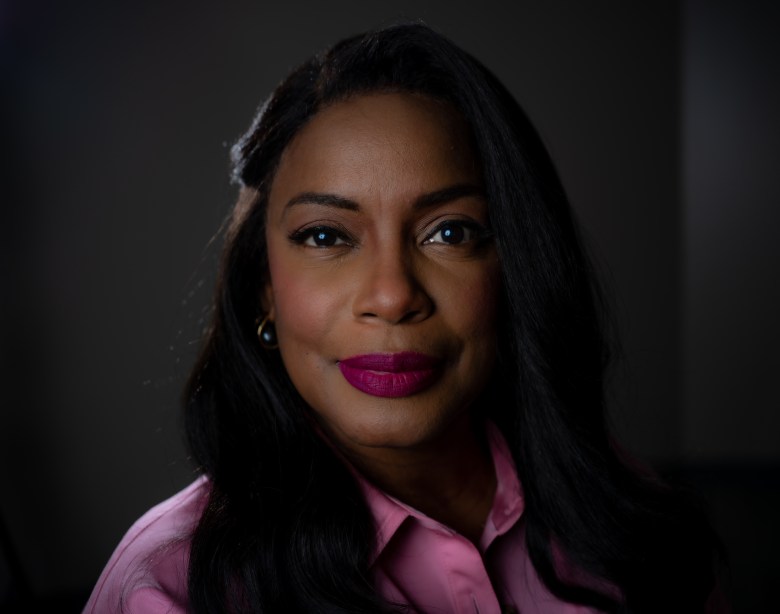 Ava DuVernay has officially cast the lead role in the adaptation of the bestselling non-fiction book “Caste: The Origins of Our Discontents,” which is currently in production.

The writer-director adapts the book by Pulitzer Prize-winning author Isabel Wilkerson, starring Oscar-nominated actress Aunjanue Ellis (“King Richard”). According to an official synopsis, “Caste” examines the little-known hierarchical system that has shaped America. Describing the book’s thesis when the film was first released two years ago, Wilkerson said, “What some people call racism is just a manifestation of how much we’ve internalized the larger American caste system.”

Production on the film began in December in Georgia, with further shooting taking place in Germany and India. Principal photography is underway.

New York Times book critic Dwight Garner He called Wilkerson’s work an “extraordinary document” that looks like an instant American classic and almost certainly the key book of fiction of the American century so far.

In addition to writing and directing, DuVernay also serves as producer alongside frequent ARRAY Filmworks collaborator Paul Garnes (“Selma”). The project is funded by J4A. The film was first released in 2020.

Ellis has been nominated for the 2022 Academy Award for Best Supporting Actress for her performance in ‘King Richard’. He also recently wrapped Warner Bros.’s musical “The Color Purple,” Fox Searchlight’s “The Supremes at Earl’s All-You-Can-Eat” and Orion’s “The Nickel Boys.” In addition to her Oscar nominations, Ellis received Emmy nominations for her work on HBO’s Lovecraft Country and DuVernay’s Netflix series When They See Us.

DuVernay was nominated for an Academy Award for Best Documentary Feature for “13,” a film released by Netflix in 2016. for film, as well as two Primetime Emmy Awards.