The “Midsommar” writer/director will return in April 2023 for “Beau Is Afraid,” starring Joaquin Phoenix. Here are some of Aster’s favorite movies. 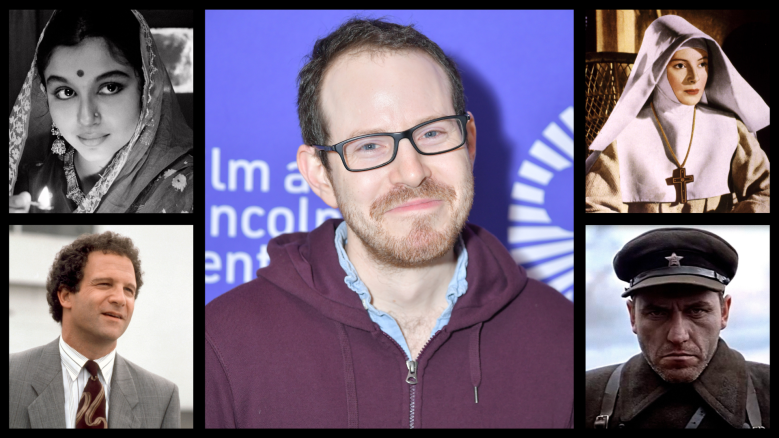 (Editor’s note: The following list was originally published in June 2018 and has been updated several times since then.)

It’s been over three years since Ari Aster unleashed the skull-cracking terror of ‘Midsommar’ on unsuspecting audiences. The writer/director’s sophomore outing from 2019—a cult film starring Florence Pugh best remembered for its fiery finale and lush production design—echoed and exploded the finesse of his first film: an ugly and spare flick starring career-best Toni Collette and intrepid Alex Wolff and Milly Shapiro.

Aster’s first feature film, Hereditary, established the writer/director as one of the hottest independent filmmakers of 2018. Previously known for his gut-wrenching short film “The Strange Thing About the Johnson,” the AFI graduate has become the face of the burgeoning arthouse A24. about horrors as well, when his work shaped the so-called “elevated horror” moment of the late 2010s. A worthy arc for a filmmaker who has chronicled a lifelong love affair with the horror genre. But watching the two indie horrors, you can tell that Aster is an avid cinephile writing: technically inspired as much by the intricate set pieces of films like Julien Duvivier’s “Panique” as artistically by the boundless despair of Kenji Mizoguchi’s “Sansho.” the executor.”

Aster’s third film, Beau Is Afraid, starring Joaquin Phoenix, hits theaters on April 21, setting the surrealist comedy in the horror auteur’s typically punishing perspective. The film’s synopsis reads: “A paranoid man embarks on an epic odyssey to get home to his mother in this bold and brilliantly depraved new film.” It’s worth noting that Aster’s 2011 short film Beau told a similar (or seemingly similar) story: “a neurotic middle-aged man’s trip (to visit his mother) is delayed indefinitely when his keys are mysteriously taken from his door.” The mesmerizing trailer features high-speed dream sequences, a brilliant use of Supertramp’s “Goodbye Stranger,” and standout moments from Amy Ryan and Nathan Lane.

Whether you’re beating the clock between now and April—or looking for clues as to what inspired Aster’s lavishly weird latest—here are 34 movies recommended by the A24 writer/director. From Ingmar Bergman to Mike Leigh, these are Ari Aster’s favorite films (in no particular order).