Apple TV+ is throwing a brand new party. The second season of the murder-mystery comedy series “The Afterparty” is set to premiere on the streamer on April 28, the streamer announced at the Television Critics Association Winter Press Tour. To celebrate, Apple has also released four first-look photos from the season, featuring returning stars Tiffany Haddish, Sam Richardson and Zoë Chao, as well as new cast members from the second installment of the whodunnit anthology.

First shown last January, “The Afterparty” is a hit comedy series in which each season focuses on a murder case, and each episode tells the story of the night from a different character’s point of view, as a pastiche of another movie or TV genre. In Season 1, the case took place at a high school reunion after-party, with Haddish playing a detective interviewing a group of Richardson, Chao, Ike Barinholtz, Ben Schwartz, Ilana Glazer, and Jamie Demetriou to solve Xavier’s murder. (Dave Franco).

In Season 2 of the comedy series, Haddish, Richardson and Chao return for a new case at a wedding where a groom is murdered and all the guests become suspects. Elizabeth Perkins, Zach Woods, Paul Walter Hauser, Poppy Liu, Anna Konkle, Jack Whitehall, Vivian Wu, John Cho and Ken Jeong play the new group of party guests that Haddish confesses.

Afterparty was created by Chris Miller, one half of the filmmaking and producing duo with Phil Lord that has produced projects such as “The Lego Movie,” “21 Jump Street,” “Spider-Man: Into the Spider-Verse,” and “Clone High.” Season 2 is hosted by Miller and Anthony King. Miller and Lord are executive producers through their Lord Miller production banner, while King is also an executive producer and Aubrey Lee is Lord Miller’s VP of television. TriStar TV and Sony Pictures Television are producing the series for Apple as part of the current five-year TV deal with production companies Lord and Miller.

Season 2 of The Afterparty will premiere in two parts on April 28. The 10-episode season will air a new episode every Friday, with the finale on June 23. Check out the first look images below. 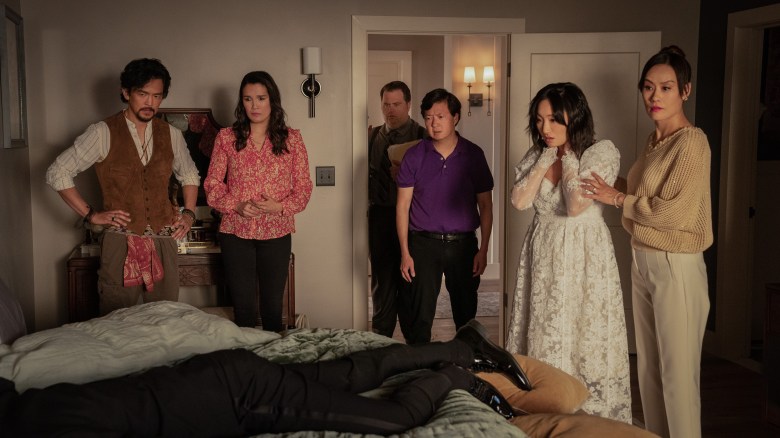 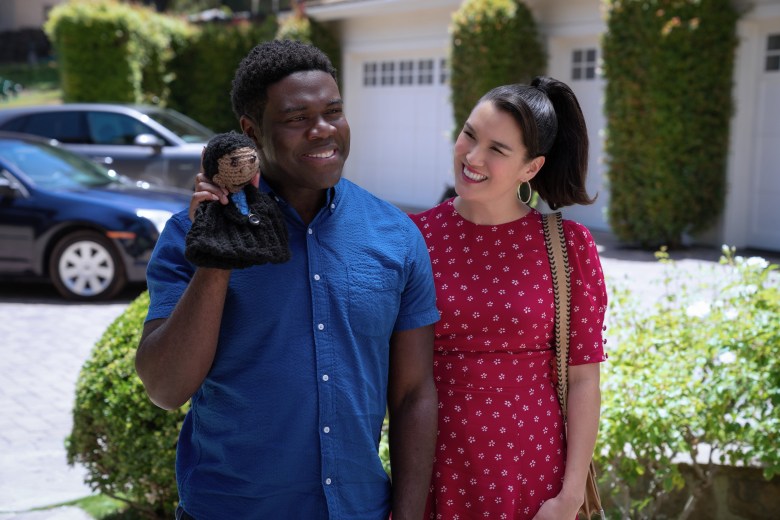 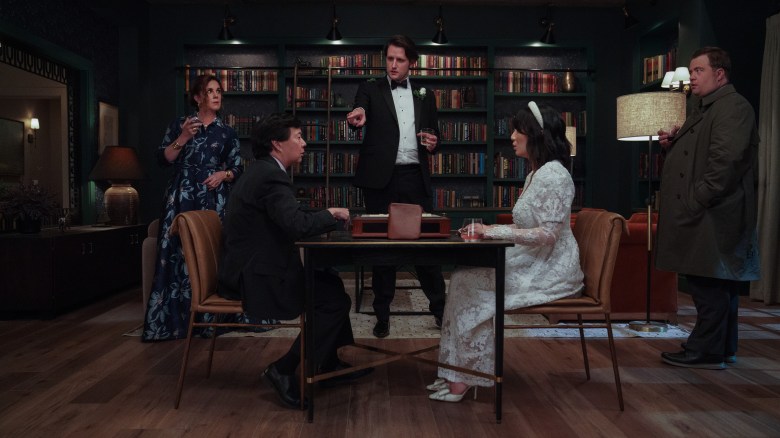 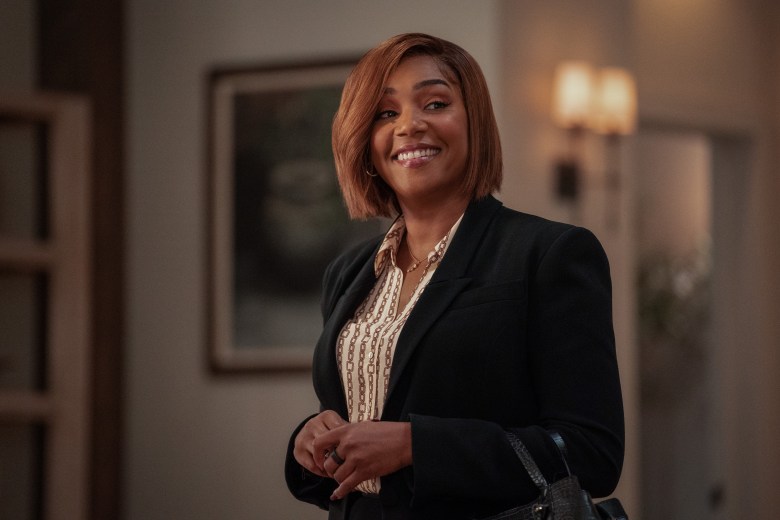