The famous filmmaker and controversial cinephile doesn’t mince words when it comes to his cinematic opinions. These are the titles Tarantino doesn’t like. 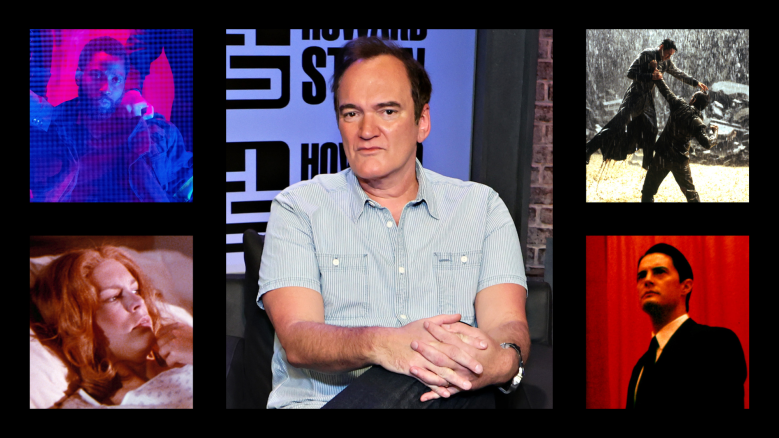 Love it or hate it, what Quentin Tarantino has accomplished in over 30 years of filmmaking is undeniably impressive. Not only is the writer/director of “Reservoir Dogs” a noted auteur — a three-time Academy Award nominee for best director, with two best original screenplay wins for “Pulp Fiction” and “Django Unchained” — Tarantino is also a well-informed film critic. his encyclopedic knowledge of other artists’ filmographies precedes him.

The Los Angeles-based “Pulp Fiction” director famously began his journey to movie rock star status at the Video Archives rental store in Manhattan Beach. rebuilt in Tarantino’s basement, and became a podcast that he hosts with longtime friend and collaborator Roger Avary. Tarantino struck out as a critic in the bygone era of rewind tapes, combing through the store’s collection of everything from black-and-white classics to TV sci-fi specials.

A famous borrower (or appropriator, depending on your point of view), Tarantino draws heavily from the films he loves to inspire his work; see the Blaxploitation tropes conveyed in “Jackie Brown” and the samurai films in the “Kill Bill” duology. The writer/director’s favorites are therefore well documented. IndieWire previously collected dozens of movie recommendations, from John Carpenter’s “The Thing” to Brian De Palma’s “Blowout.”

Although he shared fewer of them, the films that Tarantino did not like also aroused the interest of the audience. Over the years, the cinephile has fielded a number of highly regarded contending directors, including John Ford (whose westerns Tarantino called “overrated”) and Stanley Kubrick (whom Tarantino said was a “hypocrite” for his stance on the depiction of violence). Tarantino tends to talk about film history and trends in general terms, so it’s less common for him to name titles he didn’t like. But when he does, the author of “cinema speculation” really lets him go.

The following list, compiled from interviews and news from Tarantino’s career, includes 16 films the writer/director is said to be making. no I recommend it: be it because you think the films themselves are bad, or because Tarantino was upset by the circumstances of their release. It contains a remarkable number of sequels – and a few smaller ones that Tarantino didn’t reject outright, but only liked parts of – the following selections are listed in no particular order. From Oscar-winner Sam Mendes’ 1917 to action blockbusters like Charlize Theron-starrer Atomic Blonde to classic comedies like Ivan Reitman’s Stripes.